Los Angeles County is once more on track to undercount its residents in the census, losing federal funding that could help provide essential services to its 10 million residents. The timing couldn’t be worse: Like the rest of the United States, the county is reeling from the pandemic, economic upheaval and social inequities — a triple threat that could take years to resolve.

A low response rate in the last census had measurable effects, said county Supervisor Kathryn Barger: “The 2010 census had drastically undercounted the L.A. County population. As a result, the county lost millions of dollars that could support many needy programs that directly impact the people’s well-being, from building schools to hospitals and homes, which in turn create thousands of jobs.”

Considered the hardest-to-count county in the nation because of its large, diverse population, L.A. County cannot risk again being undercounted and losing resources over the next 10 years, Barger added.

Based on the state’s current federal funding, Tajima estimated that the federal government provides between $1,700 and $2,000 for each person counted in the census.

Every dollar lost will make it harder for L.A. County to continue providing residents with critical services and to keep combating the pandemic. Its next fiscal year budget already has a projected $1 billion shortfall, according to County CEO Sachi Hamai.

Besides funding services, the census also guides political representation. As the country grapples with structural and systemic inequities, county Supervisor Mark Ridley-Thomas believes people are looking for ways to get involved to fight for justice, and the 2020 census offers a timely, practical call to action.

“Communities of color such as African American, Latinos, Asian and Pacific Islanders have traditionally been undercounted in the census,” Ridley-Thomas said. “Responding to the census helps the drawing of political districts for state and federal legislative representation, which are crucial for correcting the structural and systemic inequities in our society today.”

The 43% of L.A. County residents who have not yet responded to the census represents 1.4 million to 1.7 million households, or about four million to six million people. To reach them, the county and the Advancement Project California, a national civil rights organization, have identified the demographic groups and areas needing more targeted efforts.

Latinx and African American population’s response rates are 52.1% and 55.1%, respectively.

Asian populations’ average response rate is 66.2%, higher than the state’s 62.1%. But while the Chinese, Vietnamese, Filipino and Japanese communities’ rates range from 64% to nearly 70%, the Thai, Cambodian, and Korean communities’ rates are 47.4% to 56.9%.

Many factors contribute to the low response rates in those areas, Tajima said. Among households in the lowest-response census tracts, two-fifths have no broadband Internet, more than half live in multiunit buildings and nearly three-fourths are renters. More crowded households, fewer high school graduates and a larger percentage of limited English speakers also contribute to low response.

It’s precisely such difficult circumstances that make it essential for people living in these underserved communities to participate in the census, said Ridley-Thomas, so they can  benefit from federal funding that helps address social inequities.

The pandemic delayed the start of the door-to-door outreach campaign that is essential for raising census response rates. Avianna Uribe, manager of the county CEO Office’s 2020 Census Unit, said that while the state has begun opening up, it is the U.S. Census Bureau that will decide when it’s safe to begin door-to-door outreach.

For now, residents can complete census forms online, by telephone and by mail. 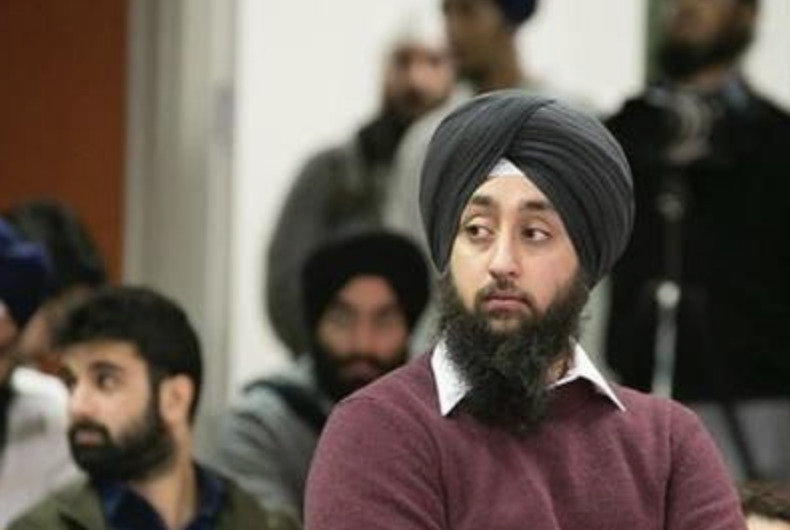 COVID Deaths Increase Among People Who Feed Us

"There were no vaccination opportunities provided in our packed day and then there were the rumors of deportation, government harassment and infertility resulti 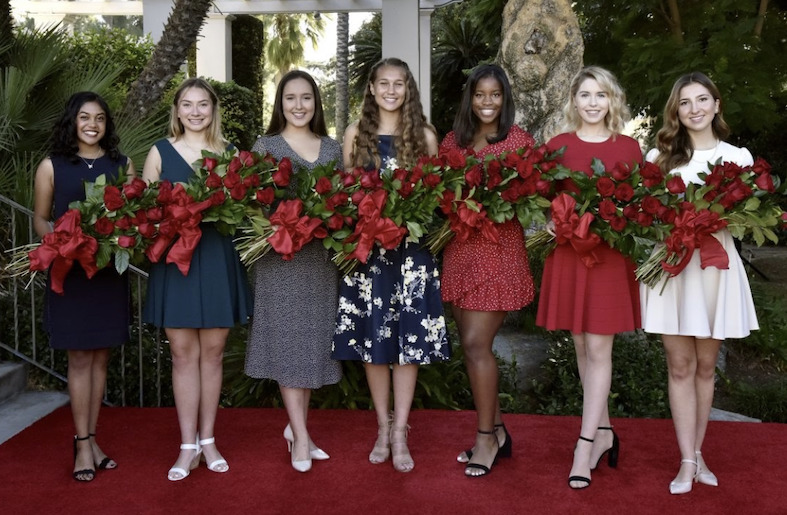