A recent Politico survey shows that 80% of Indians who applied for green cards were initially denied by a new Public Charge rule, but were able to reverse the decision and get approval.

In a national telebriefing Jeanne Batalova from the Migration Policy Institute said 69% of recent green card applications were initially denied because applicants used a public benefit (long-term care benefits or cash assistance), and because cases reviewed at embassies and consulates face stricter guidelines enforced by the Department of State.

But, said Batalova, in 2016, out of 1000 applications that were denied by US consulates abroad, over half were able to reverse decisions and get approved. She suggested that families going through the process abroad should consult experts to create a strategy appropriate to their families.

The new Public Charge rule, introduced by the Trump administration in 2018, was expected to go into effect on October 15. However, In October, five federal courts in New York, Washington & Maryland, temporarily blocked changes that would allow the Dept. of Homeland Security (DHS) to deny green cards and permanent resident visas to immigrants who use Medicaid, food stamps and other government benefits.

Despite court  injunctions temporarily blocking the new rule, confusion about regulations and  anti-immigrant rhetoric has triggered widespread fear among low-income immigrant families who think their receipt of benefits could harm their current or future immigration status.

“Much of the damage is already done,” said Mayra Alvarez of the Children’s Partnership (LA), with families declining to enroll in Medicaid, SNAP or other public programs they are entitled to. The Kaiser Family Foundation reported declining enrollment in Medicaid coverage, and a Children’s Partnership survey reported increased anxiety among children about  going to school or the park.

Who Is Affected by the Public Charge Rule?

The DHS will evaluate other factors like age, health, health insurance, job history, education, English skills to determine if an individual could become a public burden, so applicants will need proof of private insurance or make 200 percent of the Federal poverty guidelines.

Those at risk of being denied are persons who have no private health insurance, or who have received 12 months of public benefits listed in the new rule in the 36 months prior to filing their application.

The ILRC co-sponsored a national telebriefing with the National Immigration Law Center and Ethnic Media Services on October 17,  to explain who is affected and how immigrant communities can fight back.

Most Immigrants Are Not Affected

Most undocumented immigrants will not be affected because they are not eligible for these public benefits, said Davenport. They include refugees, asylees, U visa crime victims, T visas human trafficking survivors, and VAWA family violence victims. Special immigrant juveniles ( abused, abandoned and neglected minors) and some people renewing certain forms of temporary protection (DACA, TPS) are also protected. The new regulations also exempt:

More than a quarter million people spoke out against the Public Charge after it was published in Oct 2018, setting a record for the most comments ever submitted to the DHS on any proposed rule.

Madison Allen, an analyst at the Center for Law and Social Policy, said that respondents shared research, evidence and powerful stories on how the proposal could potentially harm the health, wellbeing and economies of communities across the country, while members of Congress commented that it was inappropriate for the DHS to override Congressional intent.

A Policy of Exclusion in Search of a Justification

These public comments laid the groundwork for litigation and were central to the nationwide preliminary injunctions the courts issued to block the Public Charge anywhere in the U.S. Judges also mentioned the failure of the administration to take comments into account, the “extreme overreach” of the proposal and its apparent violation of congressional intent.

Judge George Daniels of the Southern District of New York called the rule “A policy of exclusion in search of a justification.”

What People Should Do

Alvarez urged families to stay enrolled in their benefits as changes cannot move forward while preliminary injunctions are in place. They should consult immigration attorneys and local non-profits for legal advice on how the new rule will affect their particular case.

The 1999 policy guidelines that remain in effect make it clear that housing, health and nutrition programs cannot be considered in the Public Charge determination, and, it will take months before another interim court rules on the case as it winds its way to the Supreme Court.

A directory of resources is available at  www.immigrantadvocates,org/legal

Meera Kymal is a Contributing Editor at India Currents 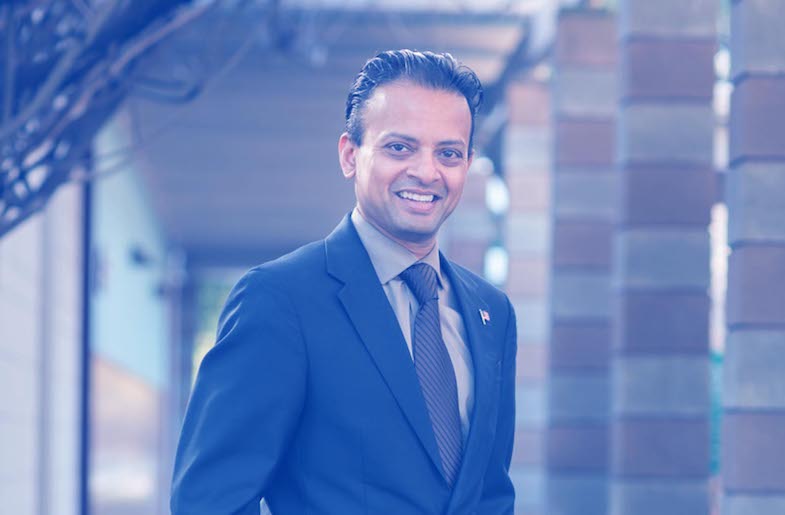 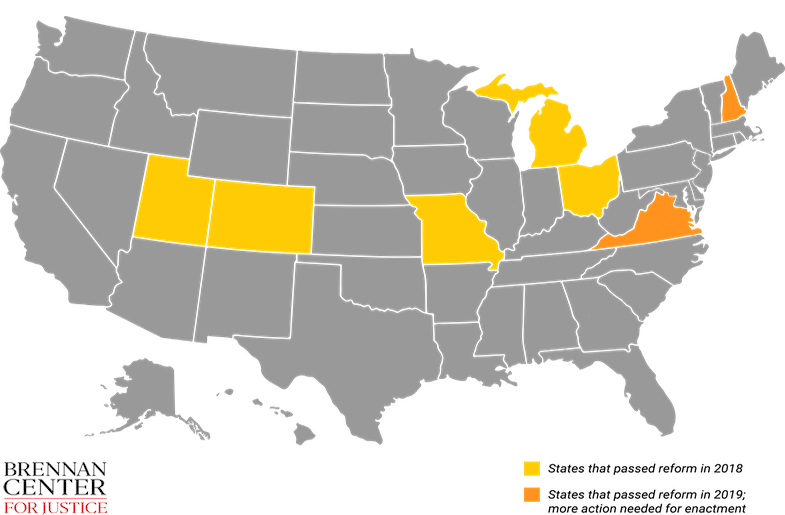 De-Colonizing the System: The Core Divisiveness Between Minorities

I grew up in an environment where my grasp of English determined my intelligence and the colour of my skin determined my beauty. Undermining those with ‘heavy