The second-generation Bengali woman known as Mother in Devi S. Laskar’s emotionally raw debut novel, The Atlas of Reds and Blues, is forty-three years, six months, twenty-five days old when an unexpected, swift, and tragic chain of events transpires. Upon returning home from dropping her three young daughters at school, agents storm her house, she refuses to remain silent, then she finds herself lying on her driveway in an Atlanta suburb, bleeding from gunshot wounds. On the concrete, Mother zigzags through a montage of memories, leaping between present and past, recalling a lifetime of slights, taunts, comments, and snubs by society, wondering what in her life led her to this point. Now police, neighbors, and news crews work around her as if she weren’t there, solidifying the invisibility Mother has felt all her life.

A woman of color, a wife, and a mom, Mother also is a former crime reporter, demoted to part-time obituary writer, and a novelist-in-waiting, her dreams never quite holding strong enough against those ubiquitous slights and snubs. Her husband, known as her Hero, the Man of the Hour, or Daddy—an American blonde with blue eyes—loves her but travels internationally for work and is rarely home long enough to notice her extreme isolation. Only Greta, the family’s late dog, offers Mother unconditional love and protects her.

To protect her children, Mother teaches them “the quiet game,” one in which one’s thoughts and feelings are kept to oneself. Mother is the master of the game, and she teaches her daughters to keep their heads down and stay completely still and silent in the face of discrimination, to take the abuse, to not cause trouble. Concurrently, the people in her neighborhood are seen and heard from a distance, her colleagues are mostly passersby, and only Mr. Patel, a shopkeeper, speaks to her without criticizing, asking why she is there, or suggesting she go back to where she came from. Ironically, like the author, Mother was born and raised in North Carolina.

“Atlas” is a powerful story of the unacceptable, unforgivable treatment persons of color—especially women—are forced to endure even now in the twenty-first century. Vivid and honest in her pain during which she sees the blue sky and as voices laugh and joke about her, she is every woman in her desire to have a good life and one in which she is an equal; however, the equality to which she aspires carries a weightier load because her skin color—one so disparate from the neighborhood’s whiteness—prevents fulfillment of that simple, common wish.

Despite not unfolding the offending incident linearly or in detail, it is disturbing, nonetheless. Laskar’s poetic precision gives us enough to be shocked, angered, left with much to consider and contemplate. Her writing’s beautiful lyricism juxtaposes the compactness of language with the prevailing ugliness of the world in which Mother and we live. The book, based on an incident that occurred at Laskar’s own home, never discusses racism, but the incidents in Mother’s short life offer abundant fuel for discussions that society must undertake. The Atlas of Reds and Blues is simply a must-read.

Jeanne E. Fredriksen lives in North and South Carolina where she is a Books for Youth reviewer for Booklist magazine/American Library Association and a member of WCPE-FM The Classical Station’s Music Education Fund committee. She is working on an assortment of fiction projects.

THE ATLAS OF REDS AND BLUES by Devi S. Laskar. Counterpoint Press. 269 Pages. 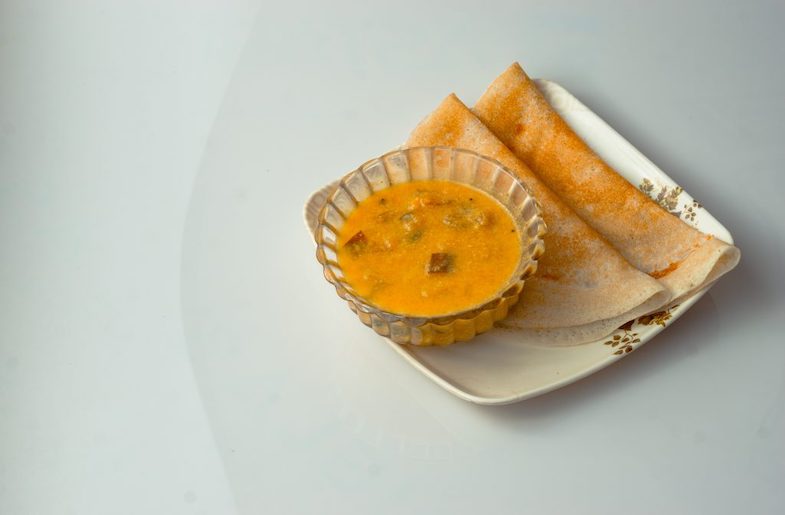