Although I was born in the United States and have lived here my whole life, I have always considered myself Indian-American. That hyphenation epitomized to me my discomfort with being simply an “American” and my fractured sense of identity, since all my life people have asked me what country I’m “really” from, or have complimented me on my “good English.” My hyphenated identity spoke of my own lack of confidence in claiming an American identity and my ambivalence about living in a country that didn’t always accept me as one of its own.

My parents immigrated from India in the 1970s, completed their medical training in Long Island, New York, and ended up in the improbable town of Gillette, Wyoming, where I was the only brown kid in my school. I had a contented childhood overall, and never encountered the kind of institutionalized racism or inequality I’ve seen in my career as an attorney or as an AmeriCorps teacher in East Oakland. But there were kids who refused to touch me because of my skin color, and there were parents who quietly refused to invite me over for play dates with their kids. Though rare, those experiences chipped away at my belief in my own American-ness, and that doubt has stayed with me all my life.

And then Barack Obama became the 44th president of the United States. I watched his election night speech with my two toddler sons, Esai and Sharad, who happily shouted “Obama! Mama!” repeatedly as my husband and I listened to Barack Obama’s eloquent victory speech. We gave our sons their somewhat unusual names to reflect their unmistakably American heritage: Indian on my side, and Armenian, Irish, Scottish, Welsh, and Mexican on my husband’s. Now we have a President with a name as foreign as my sons’ names, a name that bespeaks a heritage from far-flung origins, just like theirs.

To the pundits who, just days after this historic election, began their grumblings about difficult times ahead, behemoth challenges, and insurmountable obstacles, I say, yes, it’s true. President-elect Obama knows of the challenges ahead; his speech clearly captured the seriousness of the times we live in. I am not some starry-eyed latte-liberal. I am ready to help make the world a better place for our children, whether it means paying more taxes or making other sacrifices along the way. I grew up hearing my mother quote John F. Kennedy’s famous line: “Ask not what your country can do for you—ask what you can do for your country.” I believe that collective sacrifice will finally bring this country together.

I am now five months pregnant with our first daughter. She will have a Welsh first name, in honor of my husband’s Welsh grandmother, a tireless Democratic activist, who, sadly, died one month before the election that finally put a Democrat back in the White House. Our daughter will have a Mexican surname, her father’s, since I retained my Indian moniker to honor my own heritage. And we are now looking for a Kenyan middle name, to symbolize the historic day that made me an American, and embodied the best of what this country stands for.

Samantha Rajaram is an attorney based in Menlo Park, Calif. 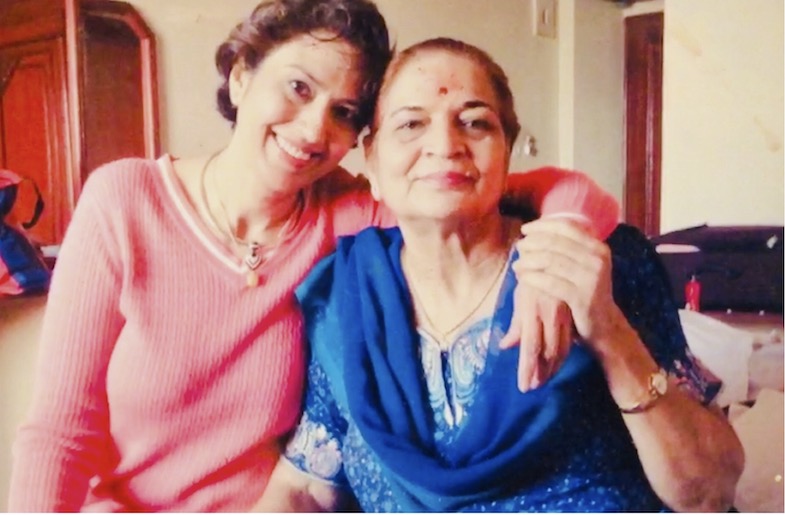