Thirty years ago, my mother stepped off a plane and tipped her head back to feel the American sun beat down on her face.

She brushed her thumb over the golden band on her ring finger. The subtle movement was involuntary, the reflex of a young woman longing to see a familiar smile and feel a familiar embrace. But she had entered this foreign land alone, and the man she loved lived miles and miles away. They would be reunited soon, but for now, they had to follow their separate paths and make names for themselves.

Today, my mother has made that name for herself–but the man with the familiar smile, the man with whom she hoped to grow old, is no longer in her life. For the past few years, she has been a single mom.

Life isn’t easy for her. She constantly feels the weight of her South Asian culture–so rooted in the idea of union between a man and a woman–pressing down upon her. This Indian tradition perceives a single mother not as a manifestation of strength, but as a sign of failure, of poor life choices, of the inability to keep a family together. She’s faced ostracization from members of her cultural community, had to pretend not to notice sideways glances from people she used to call friends.

We are two women of color–an immigrant and her daughter–living alone. While we receive an immense amount of support, the discrimination targeted towards women like my mother is inescapable. It’s a harsh reality embedded not only in Indian culture, but in American culture as well.

I know that these prejudices cannot magically disappear. For these norms to change, a shift in culture must occur, and cultural shifts take time. Centuries passed until society finally woke up to the system of oppression targeted towards women and minorities, and it’ll take centuries to completely dismantle this system.

Yet change doesn’t have to occur immediately, nor does it have to take place on a global scale. Change begins with individuals–and with ​hope.

I hope that a mother, somewhere in the world, can raise her child in an environment–no matter how small–that refuses to reject her. I hope that a single woman out there can feel safe and comfortable living a life of self-sufficiency. I hope that an immigrant woman can set foot on American soil for the first time and think, ​I can do this by myself. ​I hope that all women, everywhere–women of color, disabled women, LGBT women, women living in poverty, women working five jobs to keep their families fed, women who fear shadows lurking in corners as they walk home alone at night–can live and love without relinquishing a part of themselves, without having to apologize for who they are.

Above all, I hope for my mother–that one day, she can feel the warmth of the sun on her face again. ​I hope, I hope, I hope.​ I have hope because she has hope. Despite the wave of turmoil that crashes down upon her every time she thinks of what could have been, she endures. Because while she had to give up on one dream–that of the quintessential Indian family–she found a new hope in her daughter. Hope that by maintaining strength in her darkest times for my sake, she could raise a human being ready to make change in the world.

I hope that I can make her proud.

Prameela Kottapalli is in eleventh grade at the Harker School. This essay won a prize in the “Growing Up Asian in America” contest organized by the Asian Pacific Fund. 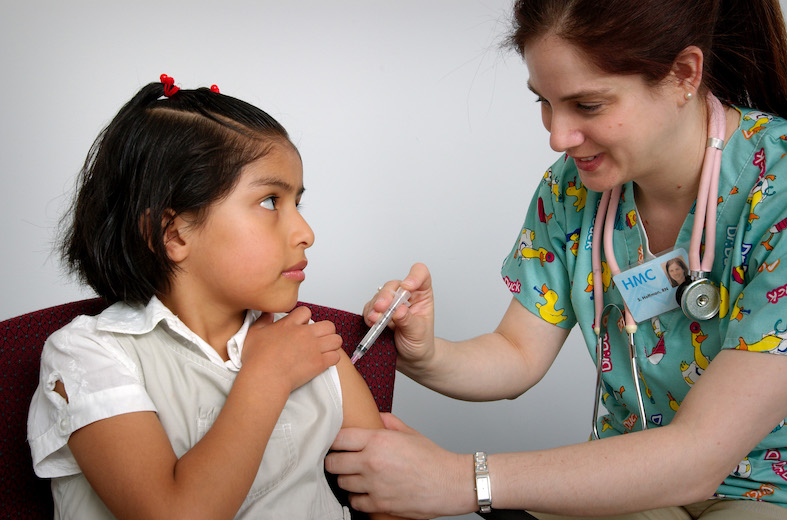