In a video shown at ICM in celebration of the Fields Medals, Venkatesh talked about the feeling math brings. “A lot of the time, when you do math, you’re stuck. But at the same time, there are all these moments where you feel privileged that you get to work with it. And you have this sensation of transcendence. You feel like you’ve been part of something really meaningful,” he said.

The award recognizes Venkatesh’s synthesis of analytic number theory, homogeneous dynamics, topology and representation theory, which has resolved long-standing problems in areas such as the equidistribution of arithmetic objects.

Venkatesh grew up in Perth, Australia, where he developed an early love of math. “When I was maybe around 7, I remember I had this spiral notebook and I’d just learned about binary and I remember writing in red various numbers, translated into binary,” Venkatesh said in the celebration video. “I think just manipulating numbers makes me feel happy.”

Venkatesh graduated from high school at 13 and attended the University of Western Australia. He graduated with First Class Honors in pure math, the youngest student ever to do so, and was awarded the J. A. Woods Memorial Prize for being the leading graduating student of the year. He then went on to earn his doctorate from Princeton University. Venkatesh joined Stanford’s math department in 2008 and has spent the past year on sabbatical working at the Institute for Advanced Study in Princeton, New Jersey.

One substantial area of Venkatesh’s work has been finding more ways in which homogenous dynamics can be used in number theory. For example, he describes a ball bouncing inside a triangle when the ball doesn’t slow down. His math asks questions about what spaces the ball avoids or prefers and how this changes if the triangle’s sides are curved. He then uses those ideas to solve problems in number theory.

Brian Conrad, professor of mathematics at Stanford, said Venkatesh is unique in that his expertise covers the whole range of number theory. “Most number theorists tend to work on one side or the other because each aspect is already quite big and it’s very difficult to assimilate the tools from all the different areas,” he said.

Early in his career, Venkatesh, along with Jordan Ellenberg at the University of Wisconsin-Madison, made progress establishing instances of conjectural regularities in the properties of objects – known as class groups – associated with a variety of different number systems. As part of that work, he and Ellenberg proved in a geometric setting some cases of what are called the Cohen-Lenstra heuristics, which remain an active area of interest for number theorists.

More recently, Venkatesh has been working on a body of conjectures, known as the Langlands program, that proposes connections between the algebraic and analytic sides of number theory by means of symmetry. The majority of proposals from the Langlands program focus on structures based on infinite number systems. Collaborating with Søren Galatius, professor of mathematics at Stanford, and others, Venkatesh pioneered ways of incorporating the use of symmetries based on finite number systems in ways that had not been done before.

David Roberts, a professor of mathematics at the University of Minnesota, who collaborated with Venkatesh, commented on the extent of Venkatesh’s contributions.  “I think one of the most extraordinary things about him is that he is very broad in his mathematical interest. Often Fields medalists win for a specific theorem but Akshay is very spread out.” 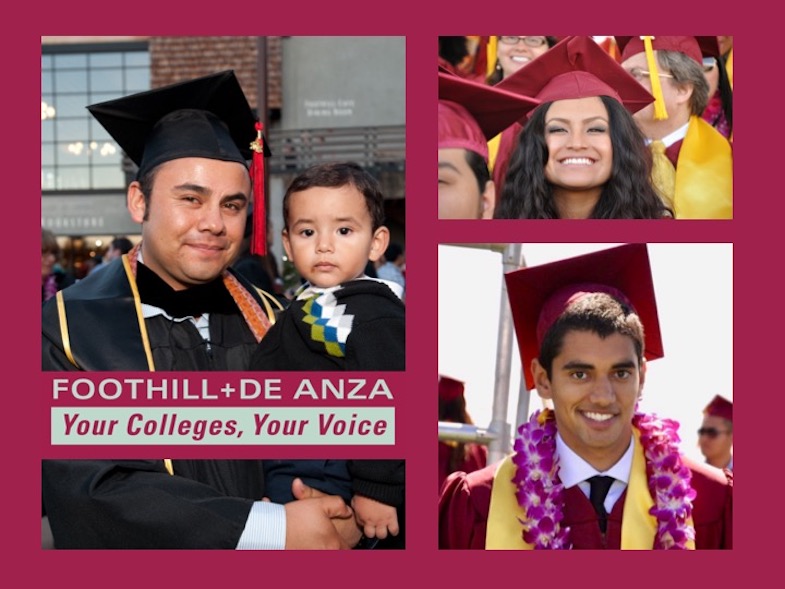