An employer also may not limit its job search to younger applicants because it believes they will demand less pay. Under California law, evidence that an older employee was selected for termination because the employee had a higher rate of compensation compared to younger employees may serve as evidence of age bias.

If you believe you have been subject to age discriminaiton or age-based harassment, you should consult with an attorney immediately to determine potential remedies and applicable statutes of limitations.

Bobby Shukla represents individuals in employent law matters at Shukla Law. She can be reached at (415) 986-1338. 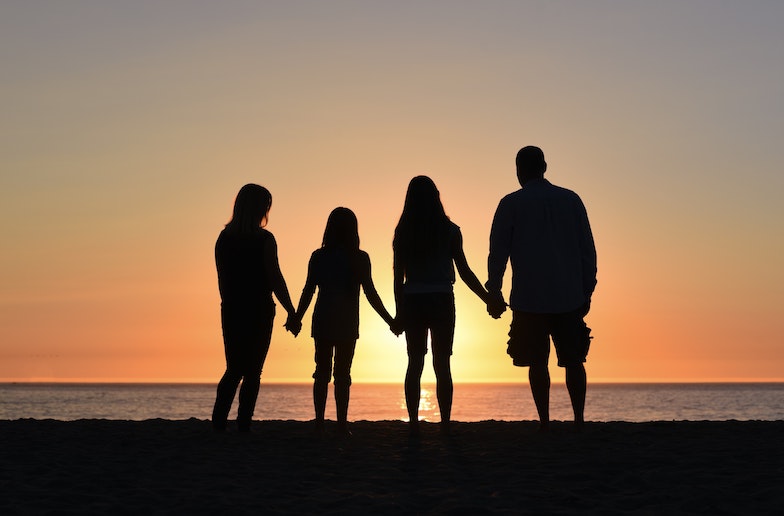 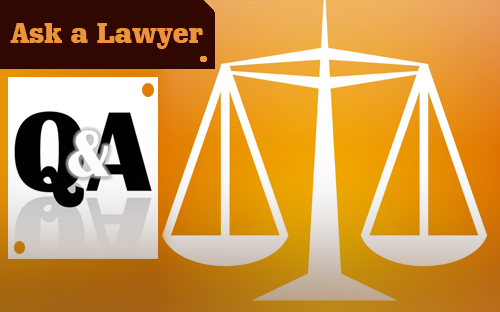 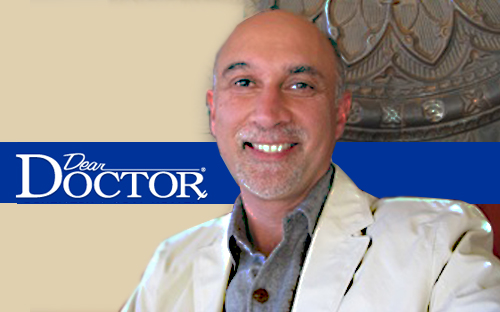