As human history has recorded, friendship between two people or nations has its origin in their shared values, commonality of purpose and commitment to mutual respect. And when such friends meet, there is palpable joy and happiness in the air. This was on display in India during the visit of United States President Barack Obama and First Lady Michelle Obama as the Chief Guests for India’s Republic Day Celebration on January 26, 2015. The historic event was filled with pleasantries, state banquets, parades, honor guards, and more such that are usually accorded to a visiting friendly foreign dignitary.

Besides the atmospherics and optics, as important as these are in the world of diplomacy, the two countries also got down to discussing serious business to lay the foundation for the long-term strategic partnership for mutual benefit in the areas of trade, defense, and energy, which included enhanced trade between the two countries, co-development and co-manufacturing of defense equipment as well as transfer of sensitive technologies.

The most significant among the discussions was the Civilian Nuclear Agreement between United States and India to help the latter jointly build nuclear power plants to meet its ever increasing appetite for power. Being coincident with India’s 66th Republic Day celebrations, all these US-India collaborative partnerships assumed a special significance, and could be appropriately termed version 2.0 of Indian-American relations.

January 26th is a red letter day for India when it became a Republic in 1950 and adopted its own Constitution after independence from the British colonial rule. India’s governing document borrowed heavily from the ideas of the United States founding fathers. Such common threads of constitutional values established the natural kinship between India and the United States. Even though in the 1940s U.S. President Franklin D. Roosevelt played a critical role in India’s independence from the British, who would have known that it would take 65 years before a U.S. President would be the “Chief Guest” to participate in the celebration of India’s independence.

But this honor was bestowed upon President Obama by the current Indian Prime Minister Narendra Modi whose dynamic vision and unmatched personal chemistry with the leader of the free world has made it all possible. The presence of President Obama and First Lady Michelle Obama for the observance of India’s 66th Republic Day is a historic occasion for the two largest democracies to rededicate themselves to the ideals of Mahatma Gandhi and Dr. Martin Luther King.

The two leaders beamed optimism about the US-India partnership reaching new heights in the future. While addressing the India-US Business Summit attended by business leaders from both countries,  President Obama described the partnership as “India-U.S. true global partnership” that can “set global norms for the world.” He also announced some new initiatives for boosting US-India ties, which included one billion dollar assistance from U.S. Export Import Bank for co-development in India, two billion for renewable energy projects from United States companies, and encouraging Indian-Americans to invest back home in India in developmental projects, totaling about four billion U.S. dollars.

While the world watched India’s Republic Day celebrations with President Obama in excitement, serious challenges lie ahead for both India and the United States to consummate the newly launched relationship and realize the intended benefits on a long-term basis. As of now, after a complex legislative process and intense negotiations in both countries, the two leaders have finally agreed to the intergovernmental framework. But important work remains to actually operationalize the agreement vis-à-vis the commercial viability, which will involve issues related to investment, pricing, costs, suppliers, taxation, consumer liability, material monitoring, etc.

India is a socialistic democracy with Soviet era mindset, which despite economic reforms, resists change. It is for these reasons, the former Prime Minister Manmohan Singh, who initiated the Indian-US civilian nuclear agreement, could not bring it to fruition. Indian businesses and commercial enterprises are closely regulated by the government, curtailing the full impact of the marketplace dynamics. There are often price and cost controls in place, especially in the areas of utilities and essential services. For example, the state owned Nuclear Power Corporation of India Limited will likely be involved in the implementation of the just agreed US-India nuclear deal, which may present some challenges to United States corporations.

In the United States, on the other hand, corporations operate under the capitalistic system which allows businesses and entrepreneurs more freedom to make business decisions. United States corporations are owned by and accountable to their shareholders, and, hence have to protect their interests. They are not accustomed to being regulated by government for costs and pricing of goods and services.

Apparently, President Obama and Prime Minister Modi finalized the nuclear deal over a cup of tea. But as the metaphor goes, there may be a distance between the cup and the lip when it comes to fruition of the agreement. So, for the US investor it may be little early to pop the cork and pour the champagne.

Chandra K Mittal is Professor at Houston Community College and Co-Founder of Indo-American Association, Houston. He can be followed on Twitter @drchandramittal. 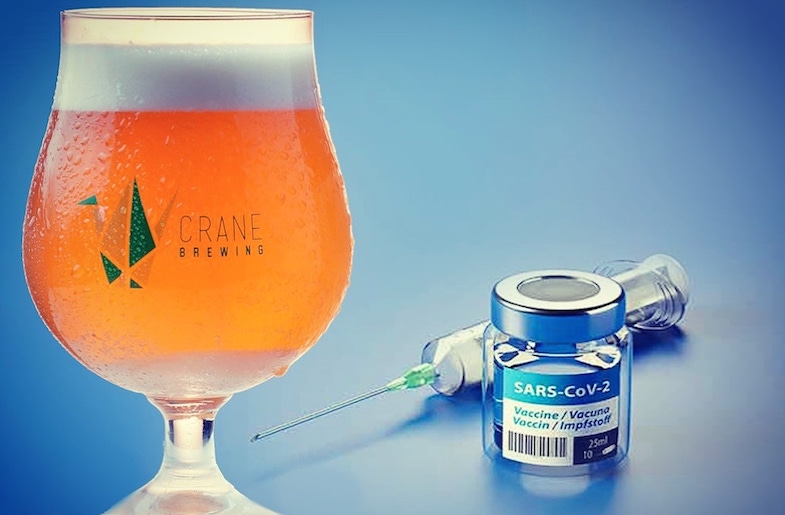