Ghee is formed when cow’s or buffalo’s milk is boiled and strained. It is clarified butter. The word, ghee, was first recorded in English in 1665 and derives from a Sankrit word “ghrita” meaning “sprinkled.” The best ghee is made from butter from buffalo’s milk, which is twice as rich in fat as cow’s milk.

Ghee is a commodity of enormous prestige in the Indian subcontinent. Beginning from almost Vedic times (1500 B.C. to 500 B.C.), there is ample recorded evidence to show that makhan (butter) and ghee were extensively used by the early inhabitants of India, both in their dietary and religious practices. The Rig Veda, which is the oldest collection of Hindu hymns, contains numerous references on ghee.

In addition to being used as an ingredient and frying oil, ghee is an emblem of purity, an offering to the gods, the fuel of holy lamps, used in ceremonies like birth, initiation of manhood, wedding fire altars and funeral pyres.

According to Hindu mythology, Prajápati, Lord of Creatures, created ghee by rubbing or “churning” his hands together and then pouring it into fire to engender his progeny; whenever the Vedic ritual was performed of pouring ghee into fire, it was a re-enactment of creation.

Because of the steps involved in the making of ghee, it has longer shelf life and a much higher smoking point than regular butter. Ghee has been known to be preserved for many years. Ghee that has been preserved from eleven to hundred years is called kubhaghrta, and ghee matured for more than a century is termed mahaghrta.

It practical for stir-frying, sauteing and frying. A good quality ghee adds great aroma, flavor and taste to the food. It is used for frying sweets, for mixing with soma juice and as a dip to add relish to other foods.

Trade in ancient south India frequently took the form of barter. According to one poem, the herdsman’s wife “can feed all her relatives with the rice received in exchange of buttermilk; for ghee supplies she accepts, not a piece of gold, but instead a female buffalo, a cow and a black-heifer worth its value.”

Malar Gandhi is a freelance writer who specializes in Culinary Anthropology and Gourmet Indian Cooking. She blogs about Indian Food at www.kitchentantras.com and can be reached at malargandhi@kitchentantras.com

Soak the rice for couple of hours and then wet-grind it to a thick batter. Add all the above mentioned ingredients to it, except ghee. Heat ghee in a shallow pan and wait till it is smoky hot.
Now, add about a teaspoon of batter in the oil and fry the batter. Do not crowd the oil, fry only a few at a time. When it is done to perfection (golden brown to reddish brown), remove from oil and leave them on kitchen towels for a few minutes. Repeat for the remaining batter.
Serve warm or at room temperature as a snack.

Stir-in rice and let it get coated with oil. Add salt and two cups of water. Stir, cover, and slow cook over low to medium heat for about 10-12 minutes. Once the rice is fluffy, remove from heat.

Serve warm as a main course along with spicy curry and raita. 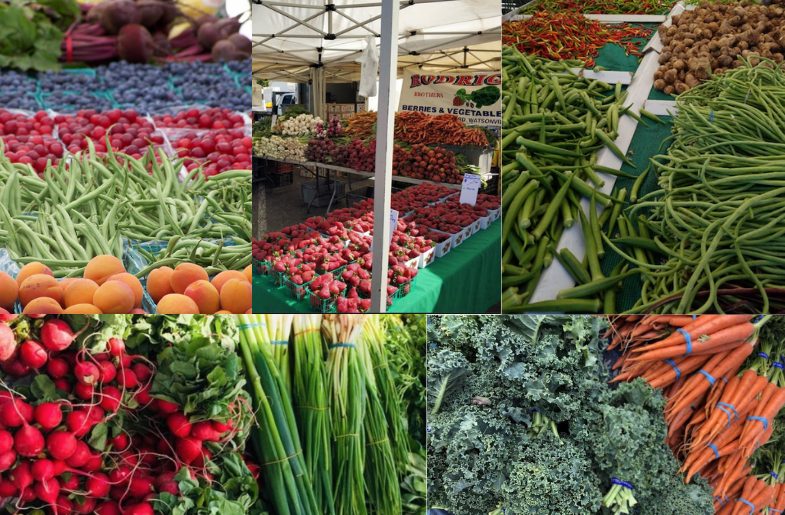 Dig-In Meals – A column highlighting Indian spices in recipes that take traditional Indian food and add a western twist! There is nothing quite like the hustl