During the final exams for my Masters degree, Banaras Hindu University hosted a festival celebrating the Rāmāyana from various South-East Asian countries; every evening a different country presented a retelling of their version in dance drama format. That was my first initiation to various versions of the epic Rāmāyana.

AK Ramanujan, in his controversial essay Three Hundred Rāmāyanas, talks about various narratives flowing in South and South-east Asia through epic and mythological stories, folklore, dance drama, plays and poems, art and music. While the story and the plot have remained more or less similar to the original Vālmīki Rāmāyana, the nuances of the various details differ from version to version. But it is a story which permeates the very ethos of cultural India – it is there around us in various forms, a familiar tale for all Indians across all strata of society.

Rāmā Kātha is interwoven in many Indian traditions. For many, their first introduction is through the festivals around Rāmā and by listening to tales told by grandparents. It is in the Rāmā Lílas performed in various cities, in the toys at various mélas and present in fêtes across the country. The story is reinforced through comic serials that children watch or the adult serials – the most popular one being the original Ramanand Sagar’s Ramayana telecasted in 1980s by Doordarshan. Amar Chitra Katha’s Ramayana story or the inclusion of the story in one form or the other in the school syllabus ensures that the narrative continues to remain in the subconscious mind of the person.

The tryst with the kātha has also continued with Bollywood or other film genres taking inspiration from the age-old narrative and reinterpreting it for modern audiences. It is also being presented in a new avatar by famous writer Amish Tripathi in his new Ramachandra series. It is omnipresent through the celebration of faith by Hindus, through its songs and bhajans. Through the motifs in Indian art – the miniature paintings, sculptures, wall paintings in temples or homes across India; the story is even depicted in various textile traditions like Käntha, Madhubani, Baluchari or Kalamkari. It is in the phad or kaavad tradition of story-telling, it is in the musical traditions of Manganiyars and Bauls; and in the modern society it is in the theatrical enactment of the story during navratras in many cities.

The extent to which the story of Rāmā has pervaded society is best seen at Banaras during the month-long celebration of Rāmā Lílas where it is performed in various parts of the city not by professional artists but by common people. Each episode of Ramnagar Rāmā-Líla takes place at a different location and people travel from all over to witness the enactment of the epic. The regulars who attend these events can recite along with the characters as they enact the tale – the whole city irrespective of caste, religion, gender celebrates the Rāmā Kātha in a way that it is difficult to say whether it is bhakti or utsav. 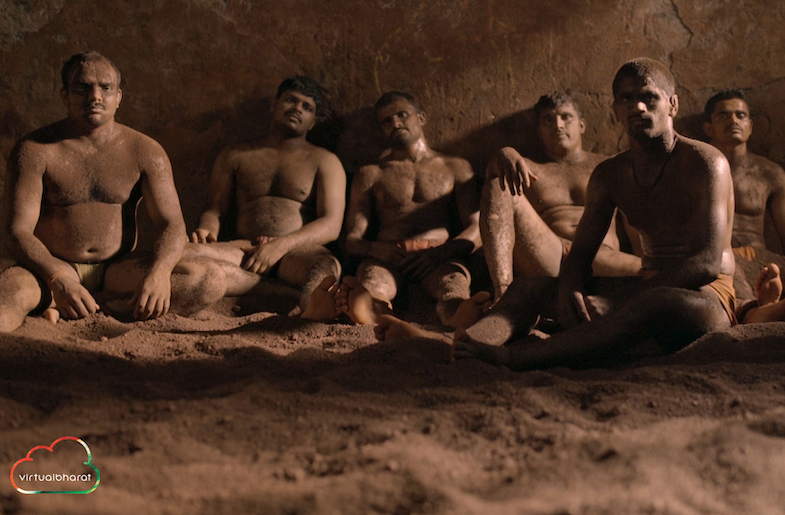 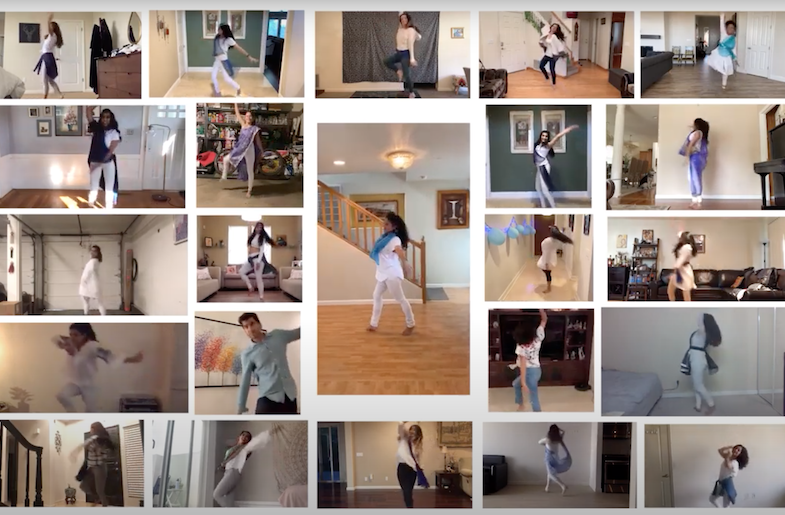 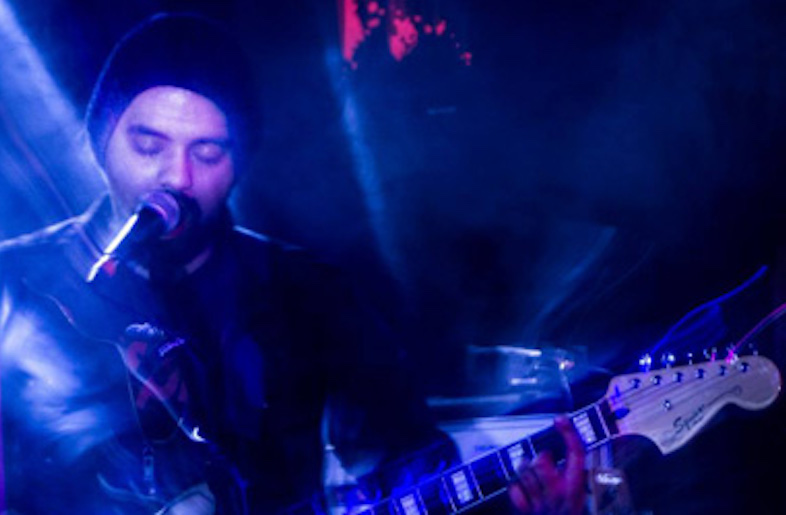