Many leaders straddle history with a complicated record. But none more so than Winston Churchill. For the white world, he is nothing short of a legend. For the rest, he is a tyrant singularly responsible for the genocidal deaths of millions.

In a recent Times column, “An Antidote to Idiocy in Churchill,” Bret Stephens examines Churchill through the limited prism of his own convictions, portraying a hero righting a world that was listing heavily with the burden of Nazi occupation. Stephens validates his opinions by drawing from Andrew Roberts’ recent biography of Churchill: Churchill: Walking with Destiny.

In his book, Roberts defends Churchill’s motives, justifies heinous acts of violence by the British Empire and lauds Britain and its hero in no small measure.

Churchill’s role in India’s Bengal famine, according to Roberts, was complicated. It was a tossup between sending grains to rescue a starving population versus providing supplies to England’s wartime operations. Roberts calls it one of the “desperately difficult moral decisions that Churchill and many others had to take,” in order to win a greater war.

This line of reasoning has been debunked often. Yet, it is the mole that keeps popping up no matter how many times you whack it down, and this time Churchill’s immoral decisions are offered up as proof of his greatness.

In fact, as Madhusree Mukerjee, a former editor at Scientific American, explains in her book Churchill’s Secret War: The British Empire and the Ravaging of India During World War II, the famine in Bengal, even while originating from natural disasters in 1942, was precipitated due to the decisions of the British War Cabinet and Churchill.

The Japanese occupation of Burma in 1942 cut off rice imports to India, resulting in a rice shortage but despite the shortage, the War Cabinet forced India to continue to export its own much-needed stocks of rice. In the fiscal year 1942-1943, Mukerjee writes that India exported 260,000 tons of rice. The rice could have served India’s starving families.

In December 1942, when Viceroy Linlithgow urgently requested wheat to supplement the lack of rice, Churchill dismissed the possibility saying that there were no ships available to deliver the wheat. In January 1943, Churchill arranged to move merchant ships operating in the Indian Ocean to the Atlantic to help build surplus for the United Kingdom. When dead bodies began littering the streets of Bengal, not even a single shipment of wheat was authorized for India. Records indicate that 170,000 tons of Australian wheat docked on India’s shores but departed without unloading. The food diverted from India’s shores was headed for storage, not for immediate consumption. Mukerjee’s research reveals that during that time, Britain’s stockpile of food was the highest ever at 18.5 million tons. Even offers of help for India from countries like the United States were conveniently ignored.

Churchill was too canny a politician to be unaware of the significance of his choices. This is probably why he grumpily declared that Indians were “breeding like rabbits anyway.”

Stephens hangs his reasoning on Roberts’ logic, describing the Bengal tragedy as a “cyclone-caused famine in 1943,” and reducing Churchill’s crimes to using “racially insensitive humor during the crisis.”

Using syllogistic fallacy, Stephens declares that “It is because Churchill made the judgments he did that his latter-day detractors live in a world free to make judgments about him.” Essentially, Indians were killed to save the world and Indians should be grateful and shut up about it. Imagine if that argument was used to explain away other genocides.

Can acts of kindness neutralize acts of cruelty? It seems as though the answer depends on whom the kindness is directed at, how vile the cruelty and on whom it is heaped.

Stephens admiringly outlines Churchill’s forward thinking: Churchill championed free trade, promoted social reform, supported taxes on the rich, pensions for the old, and tried to create a “party for the sensible center.” During the hopeless pessimism of World War 2, it was Churchill who rallied the troops and popular opinion in England, and with his leadership pulled a victory against Hitler’s forces. And he gave great speeches.

Undisputedly, Churchill fought against the horrors unleashed by Hitler and his armies, calling it “the most horrible crime ever committed in the whole history of the world …”  But while Churchill helped stop the atrocities committed against one race, he committed atrocities against another.

One race Churchill found expendable, while the other preservable.

And in Stephens’ article there’s nary a mention of Churchill’s bigotry, his views on racial hierarchy and eugenics. In 1937, in a speech to the Palestine Royal Commission, Churchill said: “I do not admit for instance, that a great wrong has been done to the Red Indians of America or the black people of Australia. I do not admit that a wrong has been done to these people by the fact that a stronger race, a higher-grade race, a more worldly-wise race to put it that way, has come in and taken their place.”

Stephens swaddles the memory of Churchill, memorializes his exploits, puts the blame on the victims and deletes Churchill’s fundamental moral flaws in his column. For a writer of some repute, this was a shameful exercise to canonize a man who engineered a mass murder. This is not an example of critical thinking. It’s a case of white-washing history.

Now & Then How to Buy a Green Card 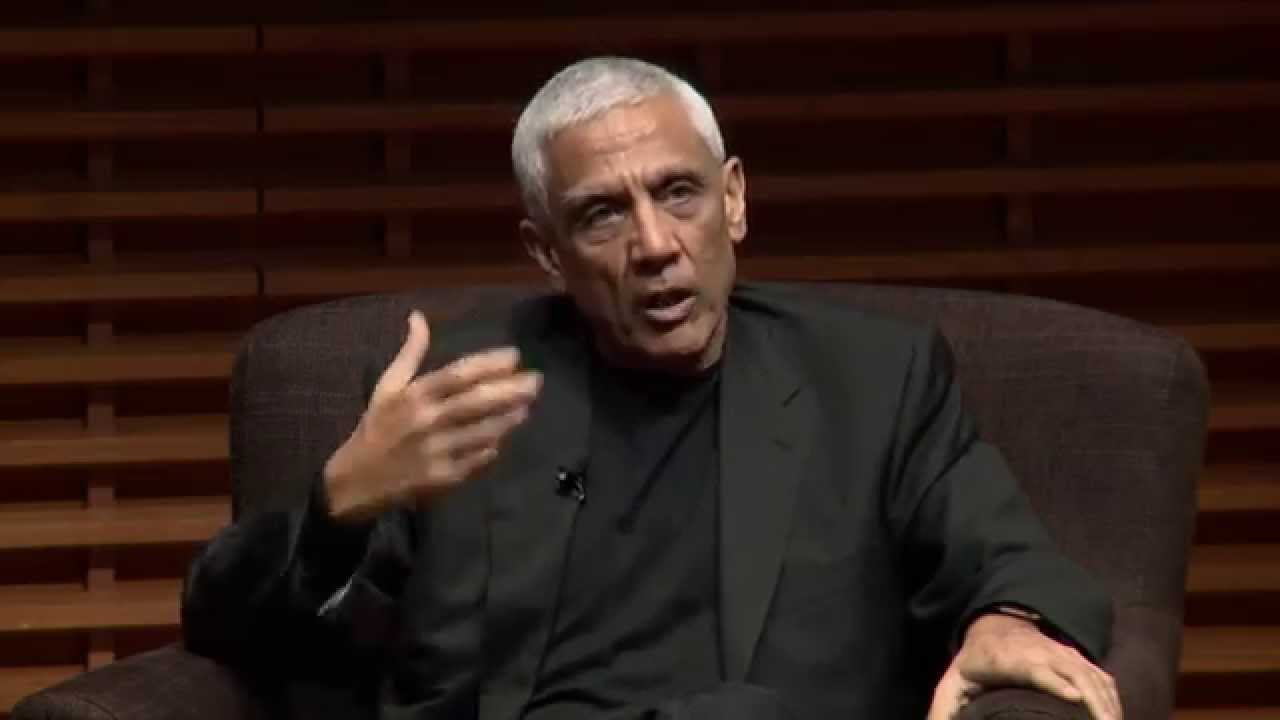 In an op-ed provocatively titled "Is Majoring in Liberal Arts a Mistake for Students?" and published on Medium, the tech billionaire Vinod Khosla insists, in pa