The world premiere of Bay Area Based Chitresh Das Institute’s (CDI) short Kathak film, “Agni” is on Earth Day, April 22, 2021, at 7:30 pm PDT. The video premiere will be followed by a Q&A panel discussion moderated by India Currents.

To purchase tickets for the event, head on over to ODC Dance website:

Tickets are $10 before the day of the event

Be sure not to miss the event this Thursday!

Here are some sneak peeks about the film when we spoke to the director and producer, Alka Raghuram.

What was the inspiration to make this film?

Before getting into that, I want to give some context of my association with Chitresh Das Institute. I had worked with Pandit Chitresh Das for his last performance for a live Kathak Flamenco production named “Yatra,” where I was doing the audiovisual element part of it. Initially, Charlotte wanted to create a live show called “Mantram” based on Panchabhoota, five basic elements of cosmic creation. Due to pandemics, live performances are not happening.

We tried to bring out a collaborative effort for “Agni,” the element that brings out the fire’s force or ferocity. Fire is a destructive force but also creates fertile ground for rejuvenation. This film was very much a response to the wildfire burning in California and the social and political wildfires of social injustice in the spring and summer of 2020. Earth’s perspective on fire and what our role is to play in it. It is a collaborative effort to tell the story through different mediums. Charlotte tells the story through dance, and me through film, poem, paintings, and Alam through music. It is the plant’s seed, i.e., the actual live show coming up in the near future. We are going to do a series of short films like this in each of the elements.

How is watching this film different from a live dance show (watching from the front)?

Projecting a painting is usually static. Watching a show as an audience is a different experience altogether but watching a movie is dynamic. I filmed the dancers from various angles so that they are dancing in other ways. That helps viewers to witness as an insider. Even the side wings of the auditorium stage have the same three-dimensional visual effects. We took a creative decision to make this film distinct that way from watching a show from the front.

Can you tell us about the poem used in the film?

I wrote the poem to highlight the environmental aspect of the story. The artistic process is iterative by nature. Your vision evolves and gets refined as the work progresses. The first cut of the film was eye-catching and beautiful but we were missing the allusion to the wildfires of the last couple of years. Which led us to experiment with text that would complement the visuals and bring out that dimension without sensationalizing it in any way. We wanted the whole piece to be cut from the same cloth

The poem in the film is complimenting what is already there rather than underlying it. The poem is also another culpable way here to ask whose fault it is. Dance and visuals say whose fault is this, and the verse is also saying that through words. It is giving a hint to the audience about what is going to come. I recited it as well.

Music is one of the critical elements of this production. We noticed no particular raaga or taala associated with it, like traditional Indian Classical performances. Can you give some background about the creation of this unique music?

Alam Khan created the music piece, and Charlotte made the bols and rhythmic composition. The taal is a complex five and half-beat taal. Charlotte Moraga notes that it’s like fire, it is quick, exciting, and unpredictable! Alam adds that the music is not based on any particular raga. The music is a continuation of Alam’s contemporary approach in blending Indian classical instruments with other instrument types. He has been doing this for many years now and feels his style in this vein continues to grow. We wanted to do something musically out of the box for Kathak and push the limits of what we are accustomed to.

Those are hand-painted, and I used ink. I am a painter too, and the idea was to use those paintings projected in the auditorium during the performance. In the film, the backdrop is not so much focused. I painted blue woods and redwoods and took pictures of tree barks and fire. I needed to rearrange, superimpose, and layered all of these during editing in such a three-dimensional way, telling a dynamic cinematic story altogether. Paintings are also done in a way to interpret it globally, not so region-specific. I used a blue color tone in paintings overall. Blue represents the hottest and the most intense part of the fire’s flames. Blue is also the calm part of it before the fire starts.

What is the concluding message of this production from the environmental aspect? Can you tell our audience about it a little more?

The film communicates from the perspective of the Earth and speaks about who is culpable for it. It asks the question and includes everyone. Towards the end, the dancers stare at viewers and say whose fault it is. Then there is smoke, and the Earth’s mouth is filled with ash. Earth speaks with grief. Then there is ash in the landscape, and birds are disappearing. It is like Earth’s lament through the poem, dancer’s expressions, and visuals – Why is this happening? Who is to blame? Our deeds are recorded in the time ledger how we acted so far caused us to come to this point. Agni is raging and destroying. It brought us to think brink for our deeds. This film visually takes us on the journey from sparks to the raging fire.

Piyali Biswas De is an accomplished Bharatnatyam and Non-classical dance exponent, guru, and well-known choreographer in the Greater Seattle region. When she is not dancing, Piyali works as an IT professional in Seattle and spends time with two beautiful daughters who seem eager to follow in her footsteps. 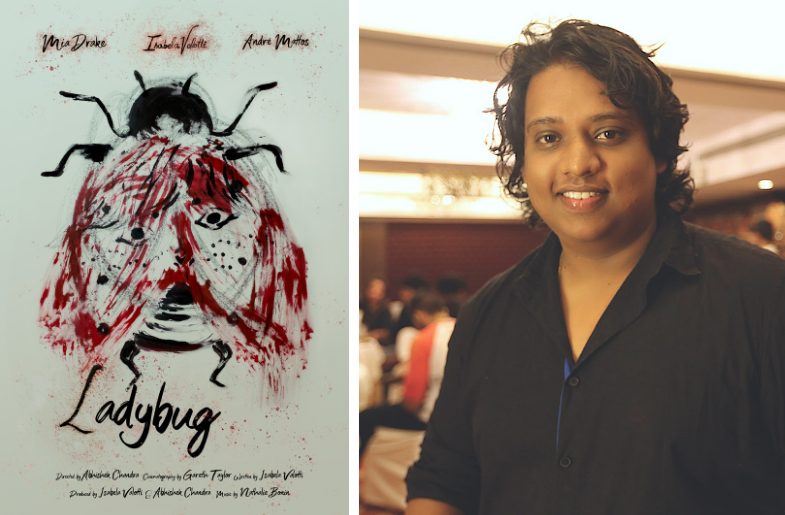 Opening the World to Epics From India: Abhishek Chandra

Filmmaker, writer, and producer Abhishek Chandra's latest short film Ladybug has won 16 awards globally and is nominated in 10 others. Produced in Los Angeles u 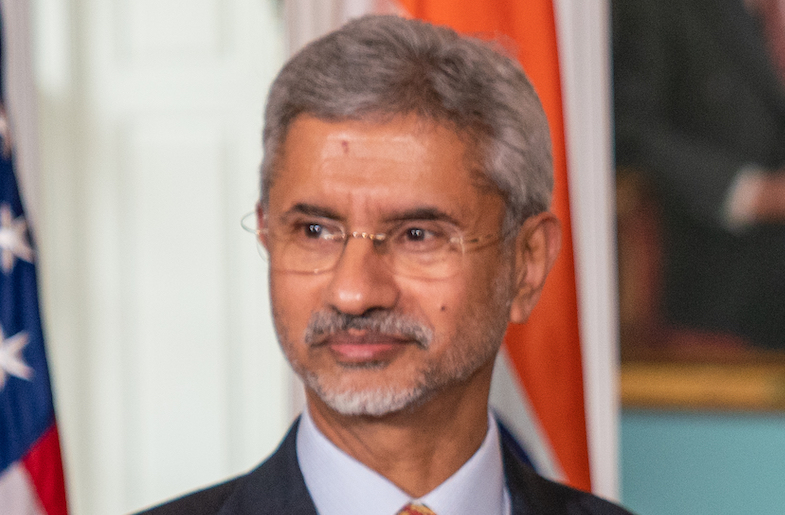