Mahatma Gandhi, whose birthday is celebrated worldwide on October 2 (the International Day of Non-Violence), influenced many non-violent swaraj movements across the world, including the American Civil Rights movement led by Martin Luther King Jr.

The Gandhi-King Global Initiative (GKGI)  at Stanford University (Oct 11-13), will commemorate the 150th anniversary of Mahatma Gandhi’s birth. The conference is an opportunity to honor the legacies of these two kindred spirits, Gandhi and King, and to share and act on world-changing ideals such as swaraj (self-rule), satyagraha (truth), sarvodaya (service), and ahimsa (nonviolence).

At Oxford University, earlier this year, I met with Gandhi’s grandson, Professor Rajmohan Gandhi, who, along with Ela Gandhi (Gandhi’s granddaughter) and Martin Luther King III (Dr. King’s son), will feature alongside other prominent speakers at the conference.

The following Q&A  is based upon an article Professor Gandhi wrote for “The Week” and provided to Dr. Oza to use “with all good wishes.”

What did your grandfather want for India, for an Asia that is now ascendant?

Let me begin by recalling the words he offered more than 71 years ago to Asian leaders assembled in Delhi’s Old Fort, or the Purana Qila.

When Gandhi made those remarks in early April 1947, I was present as an eleven-year-old. Even if I understood his words at the time, I quickly forgot them. Yet the scene I glimpsed then, a Purana Qila dais occupied by Gandhi, Jawaharlal Nehru, Sarojini Naidu and a very tall Badshah Khan, remains somewhere in my brain.

“I want you to go away with the thought that Asia has to conquer the West through love and truth. In this age of democracy, in this age of awakening of the poorest of the poor, you can redeliver this message with the greatest emphasis….  You will complete the conquest of the West not through vengeance because you have been exploited, but with real understanding…This conquest will be loved by the West itself.”

In the purest sense of the word, don’t you think this is a rather “Christian” outlook?  (Webster’s definition of “Christian:” “treating other people in a kind or generous way.”)

‘Hate not,’ Gandhi was saying to Asians who resented the European colonization that was approaching its end. Vengeance was folly. But ‘conquest’ of another kind was fair. Asians could ‘conquer’ the West with love and truth.

Your grandfather was a rather frank man.  What would he make of the violence in Indian movies, the “honor killings” in Indian villages, what some are calling state-sponsored “incarceration” of Kashmiris?

Many in the world were greeting India’s independence as a triumph of nonviolence. However, Gandhi was aware of India’s hospitality to violence. In a prayer-meeting talk on 16 June 1947, he admitted that India had accepted his nonviolent satyagraha not because violence was a horror, but because satyagraha seemed more effective than violence against the Empire. Said Gandhi:

“No one at the time (during the battles for Swaraj) showed us how to make an atom bomb. Had we known how to make it, we would have considered annihilating the English with it.”

Well, that’s rather distressing.  Would he have foreseen that some in India’s Parliament are actually celebrating Nathuram Godse, Gandhiji’s assassin?

In their anger (Gandhi warned), Indians — the ‘we’ with whom he always identified himself, even when they went against him — might even have contemplated limitless violence, with dissenters like Gandhi protesting with their lives.

So how do we build trust when there are such fundamentally disparate viewpoints?  We have something similar at work in the United States with the paralyzing mistrust between Republicans and Democrats.

Contrasting trust between communities, for which Gandhi strove, with bids by a government to win the trust of an individual or a community, poet-academic Manash Firaq Bhattacharjee observes that ‘trust, in the Gandhian sense, is an endearing and enduring state of confidence between people and communities.’ … Bhattacharjee argues that for Muslims and Hindus to trust each other is more important in India than for either community to trust a government. Mutual trust among a people builds democracy. Distrusting your neighbor while trusting the government is the road to dictatorship.

What do you think Gandhiji would make of the American situation which has a group of four young, congresswomen of color (“The Squad”) pushing back on what they are calling the racist policies of one older, white President (Donald Trump)?

In Gandhi’s Swaraj, the weakest Indian had the right to dissent. In his view, bullies were Swaraj’s annihilators.

There are times that I seek refuge in God from the madness of the world.  For private reflection, I go to the mandir in our home, and to be in community, I go to the local Hindu temple.  This gives me a deep sense of peacefulness, but I wonder if it is really just a form of escape.

Hmm.  “A leader of millions.”  I do wonder if Gandhiji would think of himself that way or find himself reflected in Rabindranath Tagore’s poem, “Ekla Cholo Re” (“Walk Alone”).

Gandhi was asked by a young man from Gujarat … whether he expected a following for civil disobedience in India. Replied Gandhi:

“I am not very much worried about securing a large following. That will come in due course. But I do anticipate that a time may come when my large following may throw me overboard on account of my strict adhesion to my principles – and it may be that I shall almost be turned out on the streets and have to beg for a piece of bread from door to door.”

where he has launched his new book on Gandhian thinking, “Satyalogue // Truthtalk.”

Previously published in ‘The Week’. Reprinted here with author’s permission. 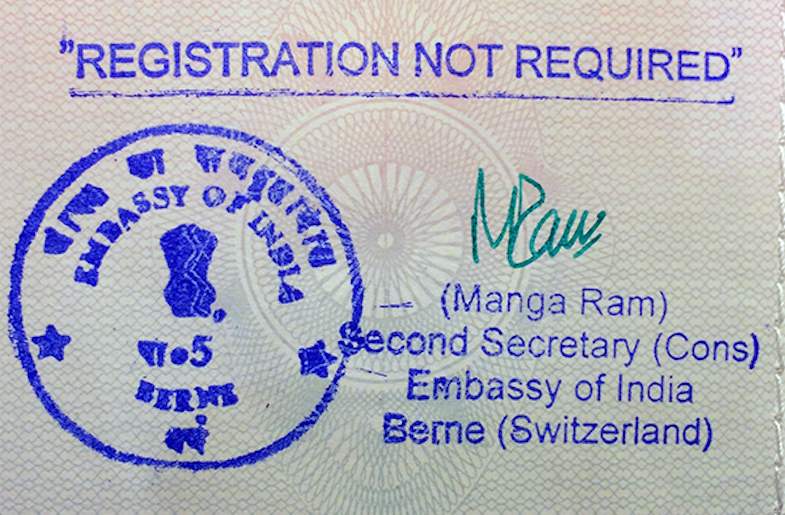 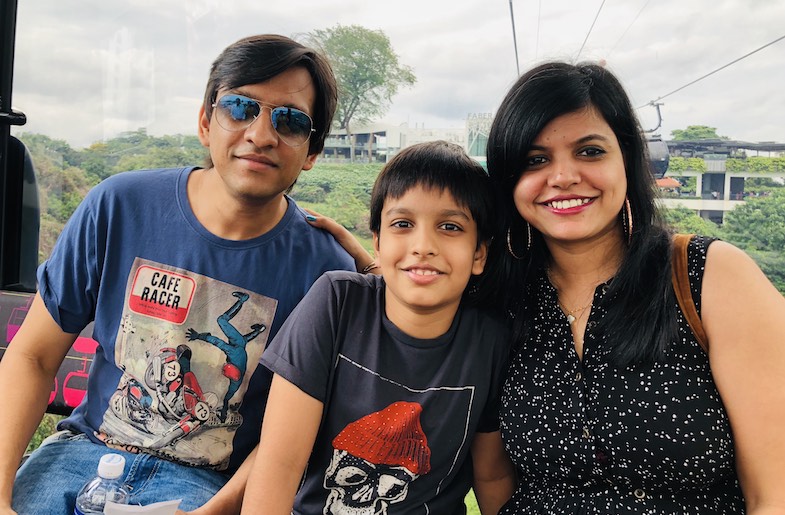 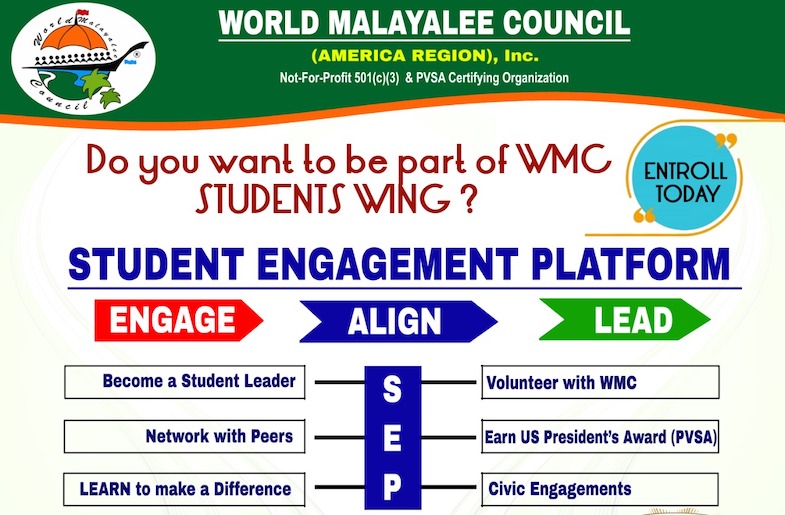