I can’t recall when I first read Edward Said’s groundbreaking book Orientalism, which critiques the oversimplification and romanticizing of the East by colonizers intent on packaging colonized cultures for their consumption. What I do recall is the immediate sense of gratitude I felt, for Said gave language to an experience I had long had as an Indian-American reader of English authors writing about India: “In a sense the limitations of Orientalism are…the limitations that follow upon disregarding, essentializing, denuding the humanity of another culture, people, or geographical region.”

We see this essentializing constantly in pop culture and in literature—witness Coldplay’s video for “Hymn for the Weekend” (a five minute compilation of nearly every Western stereotype about India) or Taylor Swift’s particularly offensive video for “Wildest Dream” (featuring a menagerie of African wildlife but no actual African people).

Samuel Ferrer’s book The Last Gods of Indochine immediately brought to mind Said’s work. Samuel Ferrer, an impressive Renaissance man, who not only plays double-bass for the Hong Kong Philharmonic, also found time to write a lauded work of historical fiction (receiving a nomination for the Man Asian Literary prize). He creates a story about two characters from vastly different time periods and cultures who are yoked together through events set in Cambodia that draw from Hindu mythology, colonial history, and the supernatural. While the book is both engaging and well-written, Ferrer occasionally indulges in the sort of Orientalist practices Said criticizes, particularly in his treatment of Paaku, the young Cambodian boy who is thought to be an incarnation of Vishnu.

The book alternates between two characters—Jacquie and Paaku. Jacquie is a young English woman living in the 1920s, whose grandfather was a famous explorer who died under mysterious (some say cursed) circumstances in Cambodia. Jacquie is the quintessential proper English lady—attractive, thin, and prudish (she notes that has never kissed a man). One imagines that she is prone to fainting and perhaps carries a parasol around for good measure. She is also haunted by a particularly dark memory related to her nursing work at Somme during the First World War.

The second story centers on Paaku (the “Lotus-Born”), whose life story comes so vividly to Jacquie that when she sees a medieval bas-relief sculpture featuring his life, she feels she has lived in those scenes herself. Paaku’s birth is a mystery, and as he learns about his origins, he becomes mired in political intrigue that threatens not only his own life, but that of his friend’s and beloved mentor, the monk Siddhikara.

Ferrer includes many details that breathe life into the novel. But in telling Paaku’s story, he sometimes treads into prose that is a touch too purple. It’s an easy pitfall for writers—unable to fully tap into the culture/time/milieu of the character we are writing, we indulge in our desire for occasional treacly filler instead. Here, Ferrer describes a love scene between Paaku and his sweetheart, the girl “with lotus-petal eyes” (which I simply cannot picture, try as I might): “Like cats, they tried to lick moonbeams off each other. Like dogs, they parted and whimpered. Forgetting the language of gods, they spoke the tongues of beasts.” So often we see the use of sexual imagery to exotify the east and the ancient. The characters are likened to animals in much the way the colonizer regarded the colonial subject. I generally balk at such writing, and did so here.

Ferrer’s treatment of Jacquie is much stronger. He clearly feels closer to her contemporary time period as well as her own feelings of disorientation in a foreign culture. Here, he describes Jacquie’s experience upon disembarking at Port Said: “Tunic-clad children, held captive in front of mushroom vendors watched parents laboriously inspect fungi. Other customers prodded squashes, tapping them with a percussionist’s certitude, listening for tone and depth.” Such passages immediately conjure place, possibly because Ferrer has encountered such street scenes himself. The music imagery, given Ferrer’s livelihood, are particularly compelling and accurate.

Ferrer’s understanding of Jacquie’s psychology is similarly nuanced and believable. Describing Jacquie’s experience of traveling alone, Ferrer writes “Perhaps being this alone was more than even Jacquie could bear. And that’s the way it often was with her: the common need to not be alone was in continuing conflict with her anxiety of actually having to interact with others.” How well Ferrer captures the conundrum of being an introvert, which I know well myself—a duality of simultaneously desiring both solitude and society, and never being entirely satisfied with either.

Unfortunately, Paaku’s world is not imbued with such richness and detail, except when it comes to moments of brutality by the king and his retinue. There are graphic accounts of big toes being amputated and infants being beheaded. It’s the sort of brutality colonizers used to justify their incursions into the East. The practice of “sati” was widely held as a reason for engaging in the “white man’s burden” of civilizing India, after all. No doubt, Ferrer did his research—such practices probably occurred. But what do we, as writers, do when we focus on such cruelty when scarce little other imagery exists of the pre-colonial world?

Even so, I found enough in The Last Gods of Indochina to keep reading. Some solid research, an intriguing romance, passages that vividly capture time, place, and insight into a character full of the believable sort of contradictions we humans present to the world.

As an admirer of Edward Said, I can read a book like this, noting its colonial romanticism and oversimplification and still enjoy a thoughtful story, while feeling further inspired to contribute to and support a world where more writers of color can write about their own cultures unadulterated by colonial nostalgia and the essentializing Western gaze.

Samantha Rajaram is a mother, community college professor of English, writer, and attorney. She lives in the Bay Area.

Books, Lifestyle The Startup Wife: Technology For the Soul 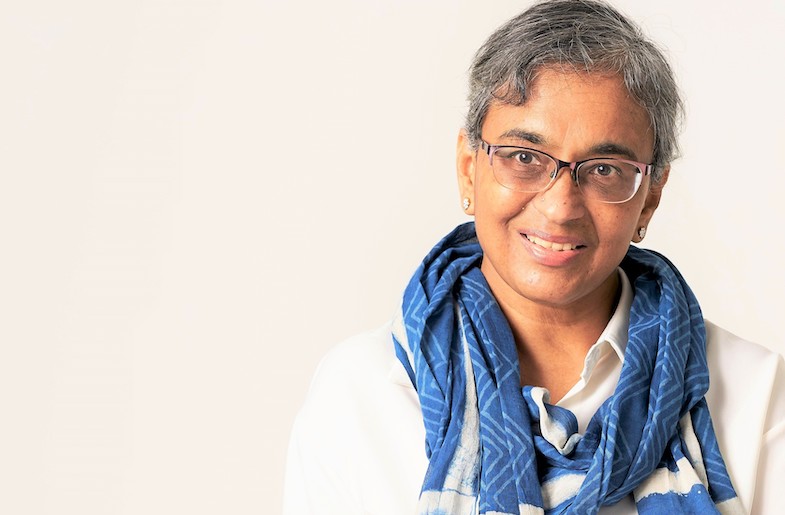 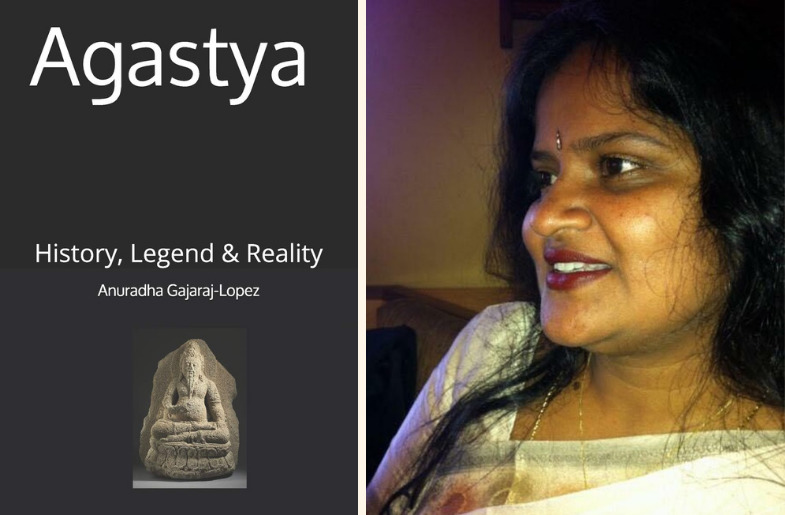 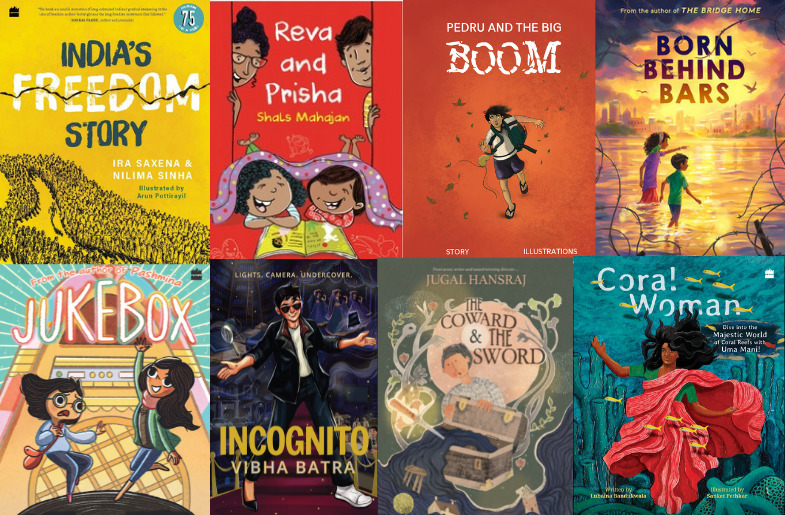 South Asian YA Books That Stole 2021

The past year has seen some wonderful young adult books being released by South Asian writers and illustrators. With diverse themes ranging from climate conserv