Mukesh, wearing a flour-stained apron over Adidas joggers and headphones tucked behind his ears, approaches his clientele with an excited grin on his face.

“Do you want to try a dish called halwa poori, on the house?” Mukesh asks. Mukesh, 36, goes out of his way to have Colorado Springs locals taste Indian dishes that are unfamiliar to them. He and his wife, Gayathri, opened Indus Modern Kitchen two years ago, though that was not his goal when he emigrated to the United States.

Mukesh grew up in the Indian village of Bankner, about 1,000 miles north of New Delhi and trained as a professional wrestler. At 8, he and other kids wrestled in the mud because their families could not afford mats. At 13, a talent scout from the Sports Authority of India spotted Mukesh and sponsored him to attend a wrestling school to train full time.

But, despite his passion, Mukesh had almost given up on his wrestling dream.

After competing in high-stake events, including the 2004 Olympic Games, the Wrestling Federation of India accused Mukesh of taking steroids. Mukesh denied using them. He was banned from wrestling for two years. Mukesh felt betrayed by the country he had spent his life representing in international tournaments.

During his ban, Mukesh ran a wrestling club in New Delhi for 200 students.

He admitted that he had a comfortable life in India, including a house, a car and a job. He could have been a police officer like most of the men in his family. But he was not happy. He felt something was missing in his life. That gap could only be filled by achieving his lifelong dream— to make the prestigious U.S. Olympic team.

It wasn’t normal for people to leave Mukesh’s small village, let alone to follow a career path in wrestling.

No one knew he was leaving his country permanently, except his brother.

“I won’t come back until I get success,” Mukesh told him.

In September 2007, Mukesh boarded a plane to America with little money or knowledge of English but a whole lot of determination. He arrived in Philadelphia and spent his first 24 hours in America sleeping on the airport floor because his friend never came to pick him up.

Mukesh found a job at a gas station in South Philadelphia to make ends meet. “I faced racism, thefts, violence and had to wrestle for my life in that gas station. This was not the America I dreamt of,” said Mukesh with tears in his eyes.

Mukesh saved enough money and took a Greyhound bus to Colorado Springs. Coaches from USA Wrestling, whom he had met in a competition in 2001, helped him get a spot to train at the Olympic Center. Mukesh wanted to compete, but he had to wait until he was granted U.S. citizenship. He volunteered as a coach and referee for the U.S. team. He was even selected to star as a referee in a Bollywood wrestling movie called “Sultan.”

Mukesh worked as a server at the restaurant – A Taste of India in Colorado Springs when his boss introduced him to his niece Gayathri, an immigrant chef from Malaysia. He suggested they get together because they were both alone in the U.S. They got married at a temple in Denver the following week. Afterward, Mukesh was finally granted U.S. citizenship.

In 2016, Mukesh and Gayathri opened their restaurant. Unlike a typical Indian eatery, Indus Modern Kitchen uses organic ingredients to prepare gluten-free items in a nut-free kitchen.

Mukesh’s wrestling coaches had always emphasized the importance of preparing food that is easy to digest. But when he first moved to America, all he could afford were $1 sandwiches from McDonald’s. That’s why he felt compelled to open a healthy and affordable fast-food Indian restaurant.

A few months ago, Mukesh opened an Indian spice market next to Indus to give his customers the opportunity to buy some of the ingredients they had grown to love.

Dan Tapio, a customer, said he has been to Indus at least once a week since it opened. He loves Indian food but finds it too difficult to prepare. He has tried every item on the menu, as well as the specialty dishes Mukesh makes for fun.

“I personally couldn’t imagine myself going to any other Indian restaurant,” Dan said.

Mukesh is happiest when he can get creative with his cooking; he loves to experiment and make  new concoctions. He makes dessert drinks like chocolate lassis or naans interspersed with mango slices, coated with brown sugar and topped with a dollop of vanilla ice cream. He eagerly offers his creations to customers, free of charge, and waits for their feedback. If they enjoy them, he’ll often put his inventive creations on the menu.

When he isn’t busy in the kitchen, Mukesh wanders around the restaurant and checks on every customer. He offers them sample dishes and asks about their weekend plans. Gayathri banters with customers at the register; her high-pitched laugh echoing through the restaurant. Customers down their spicy aloo chaat with yogurt and cucumbers.

The couple’s 6-year-old daughter, Daksha, watches cartoons on her iPad and peeps out at customers from the kitchen. Her 2-month-old sister, Prishita, sleeps in a crib beside her.

Mukesh found success in America with food. But he still hasn’t given up on wrestling.

In April, he competed at the U.S. Open in Las Vegas. He was the first wrestler to win a medal in a national tournament for both India and America.

Mukesh jokes that his daughters can choose whatever occupation they want, but if they want to be wrestlers, he is ready to train them. Mukesh has one more goal for his life in America: to open a wrestling school next to his unique eatery.

Maya Punjwani is a third-year journalism student at the University of Florida’s College of Journalism and Communications.

With the changed dates of the Tokyo Olympics to July 23, 2021 - August 8, 2021, the livelihood of Olympians is in question. During this month of women's empower 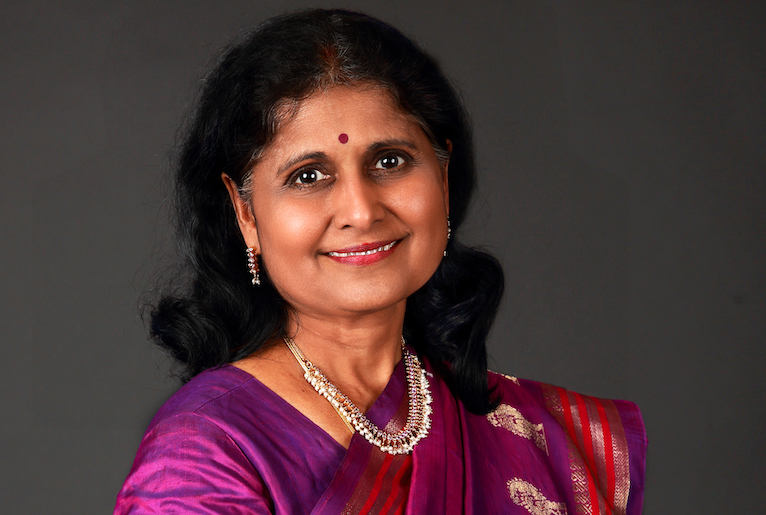 Guru Smt. Vinitha Subramanian, the Director of Natyalaya School of Dance in Austin, has been teaching in the Central Texas area for over 35 years. She has score 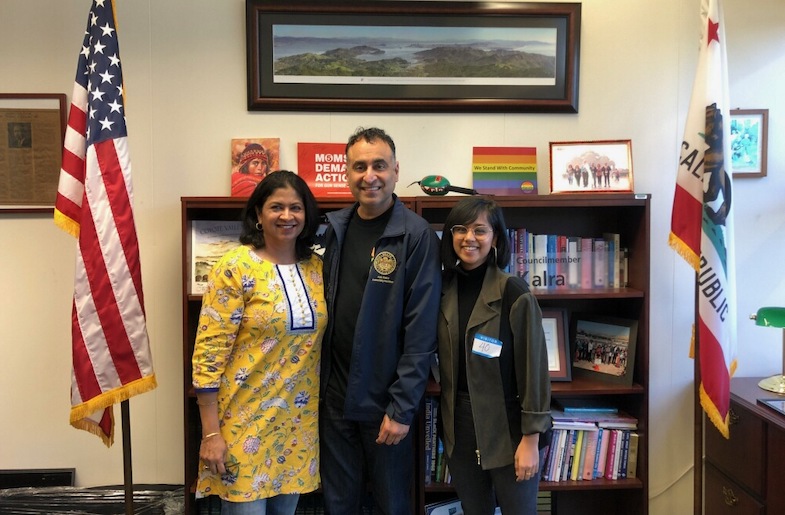 Why Do I Feel a Kinship With Ash Kalra?

Why do I feel a kinship with Ash Kalra, D-CA 27? Maybe because we are both Indian, Canadian-born, Bay Area transplants? Though 20 years my senior, Ash Kalra spe