The restriction will apply to the front row of six seats on economy flights and comes after reports some women were being groped by other passengers.

A general manager from Air India told The Hindu they wanted to reassure passengers who were travelling alone.

Meenakshi Malik said: “We feel, as national carriers, it is our responsibility to enhance comfort level to female passengers.”

In cases of unruly behaviour, the airline crew are authorised to take action as per the law

The airline will also now carry two pairs of restrainers to deal with disruptive passengers who can not be controlled. From later this week, the six seats will be made available on the Airbus A320 aircraft on flights within India.

The women-only seats may be extended to other flights in the next few months.

Single passengers will be able to request the seats when they check in, without any extra cost. 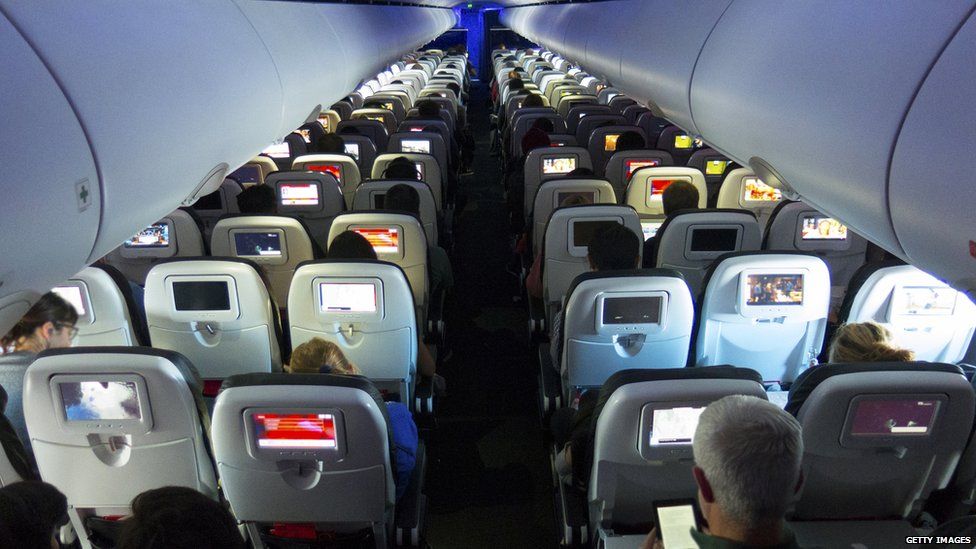 Not everybody connected to the airline is happy with the move though.

Air India Executive Director Jitendra Bhargava told The Hindu: “To my knowledge, this happens nowhere in the world. Planes are not unsafe for women passengers.

“In cases of unruly behaviour, the airline crew are authorised to take action as per the law.”

The airline is no stranger to controversy.

In 2015, bosses told some staff they were too fat to be air attendants and were costing the company a fortune in fuel.