Air India’s low quality service is well known. The comment below from an Air India passenger is different. It describes insensitivity to its customers, age and gender being no bar. India Currents thanks our reader Sharmila Kumar for posting her bad experience. Air India should have fully refunded the fare to her after investigation but they didn’t. We encourage all customers of Air India traveling internationally to post their complaints in India Currents if they believe that they have been rendered low quality or abusive service. This will be a great service to fellow Indians if it helps improve the functioning of Air India.

Last Wednesday, April 24th, 2019, my 83-year-old mother and I had business class tickets to fly nonstop 18-hours from Delhi to San Francisco on flight AI173. After we boarded the flight and the doors were closing, the crew told us that we were assigned incorrect seats. We had received our boarding passes at 7pm and Air India staff didn’t realize they had goofed up until 9 hours later. They blamed the Delhi ground staff for assigning our seats. They wouldn’t let me get off the plane because they would have to remove my checked in bags that would delay the departure.

Apparently our seats are typically assigned to crew members on the long haul flight. I understand crew members need the rest, but a crew member cannot usurp a seat assigned to a passenger, especially a business class seat. My 83-year-old mother and I were downgraded to economy and the crew members took our assigned business class seats. How ridiculous is this? Air India lacks CUSTOMER SERVICE. I complained to Air India and all I got so far is an apology. There was plenty of open seats in the economy. Why didn’t the flight staff take those seats? Or the couple faulty non-reclining seats in Business class. Why didn’t they take those seats? Did they have to bump a fully paid passenger to take their so called rightful seats? And, they have no qualms in asking a 83-year-old to give up her business class seat. 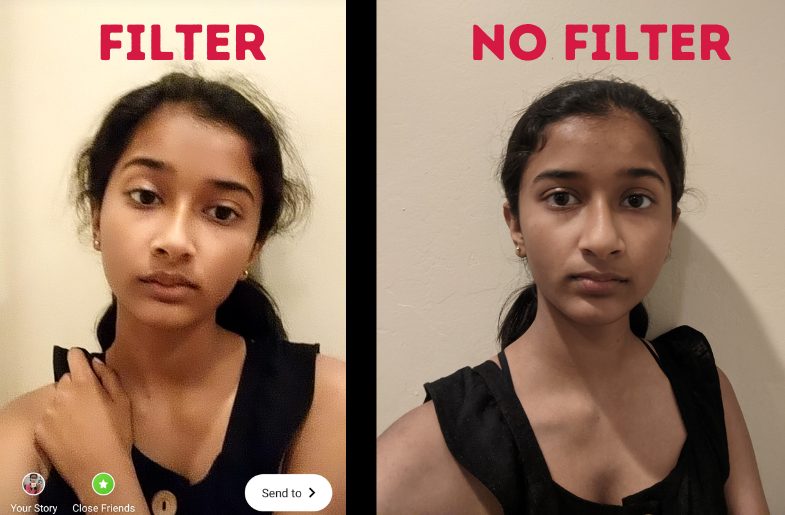 It started in mid-March 2021, the many videos of grandparents hugging their kids post-vaccination in the US. Families reunited safely after a year or more of wa 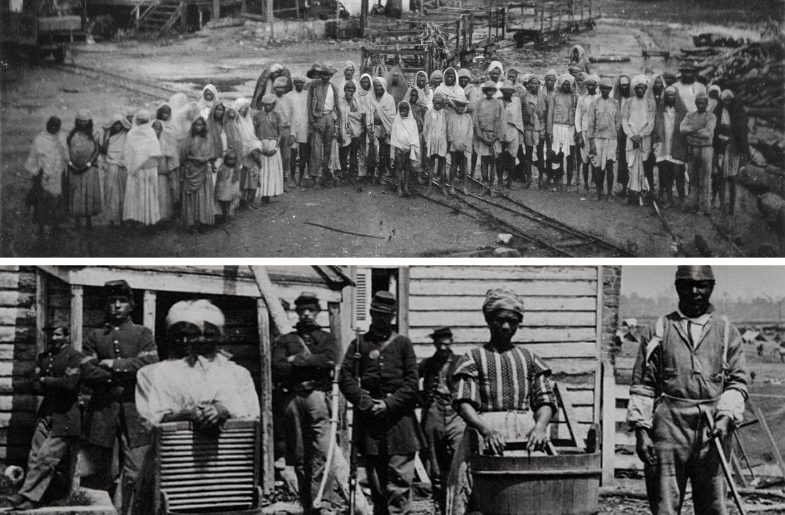